All-Time Teams: Braves - As if there was such a thing!

I am from North Carolina and because of Michael Jordan and the "Superstation," I grew up surrounded by Tarheels and Braves fans. Being an NC State and Mets fan, it kinda stinks sometimes. UNC fans are everywhere. Braves fans are usually found in the southeast, like Dayf. EXCEPT for the Waxaholic. He lives in Canada, enjoys hockey and the Braves. Sad but true.

Here are the All-Time Atlanta/Milwaukee/Boston Braves:

The Starting Lineup:
C - Javy Lopez - Watch out, Javy! McCann is gunning for your spot.
1B - Joe Adcock
2B - Glenn Hubbard - Really?
SS - Jeff Blauser - Blauser was a good hitting shortstop even before ARod/Jeter/Nomar
3B - Chipper Jones - Mets killer.
LF - Rico Carty
CF - Dale Murphy - not worthy of the Hall, but close. Classy player.
RF - Hank Aaron - so good for so long 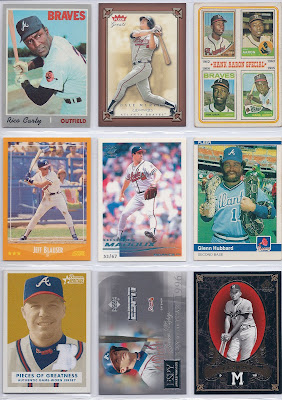 Chipper and Javy made a lot of playoff runs together. Anybody have a quantifiable reason they failed to win at least 1 more World Series?

Starting Pitcher: Greg Maddux - one of the best ever.
The Maddux card above is from 2000 and is numbered 53/67. The foil might be electric blue! 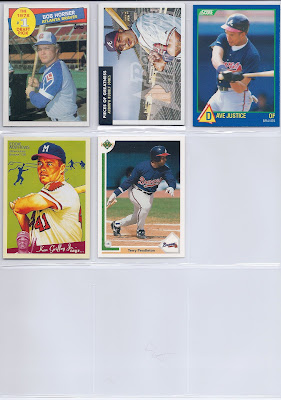 Help me fill this page! I really like the 2007 Bowman Heritage relics and 2008 Goudey is my favorite set of this decade. 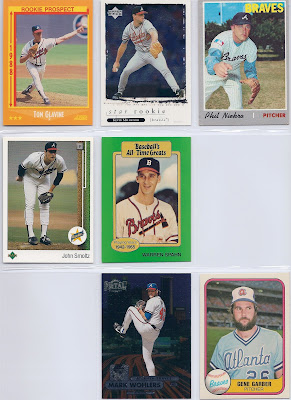 I could definitely use a Warren Spahn upgrade!

Worst in the Starting Lineup: Glenn Hubbard - 85 OPS+ = Best Ever!

I'm surprised he made the cut: Mark Wohlers - 9 years as a Brave with solid numbers.

Favorite Card: My 1974 Topps Hank Aaron Home Run King card is my favorite Braves card (in my HOF binder) but the 1984 Fleer Hubbard with the snake and the Phanatic in the background is awesome. The beard and the crayola box seats don't hurt either. 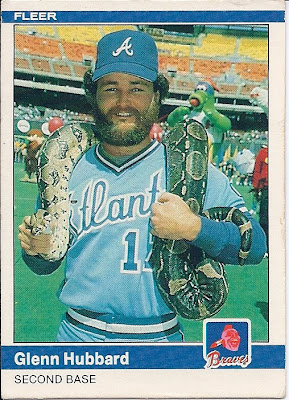 Hey Junkie and Aholic! Who did I miss? Who is here that shouldn't be? Convince me I am wrong and you get free cards!

Who's next? Don't make me show Beardy the Sox and the Yanks.
Posted by mmosley at 3:08 PM 10 comments: 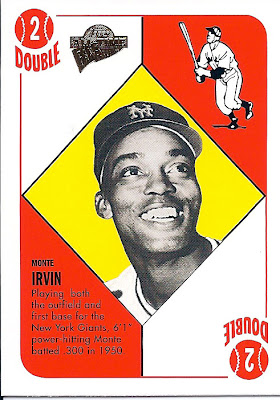 Troll, I owe you some free cards. Not sure if I can help with the want list, but I will see what I can do. Red Sox are next since nobody asked for their team!
Posted by mmosley at 7:50 PM 3 comments: 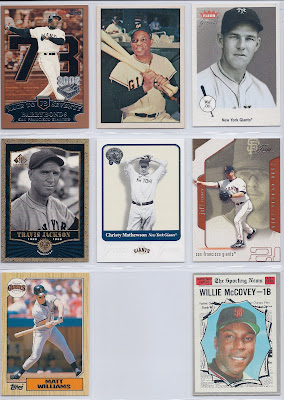 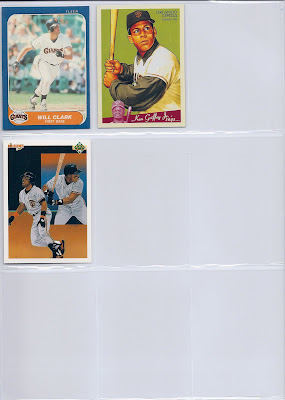 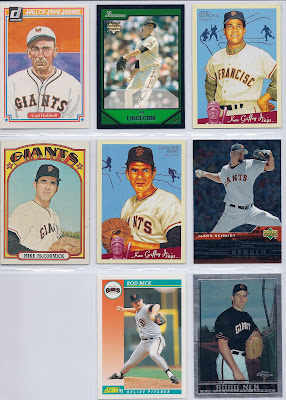 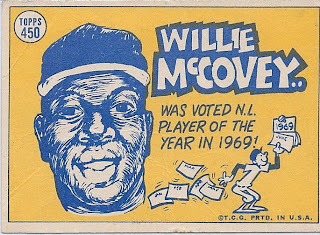 Who's next? Don't make me show Beardy the Sox and the Yanks.
Posted by mmosley at 9:39 PM 4 comments: