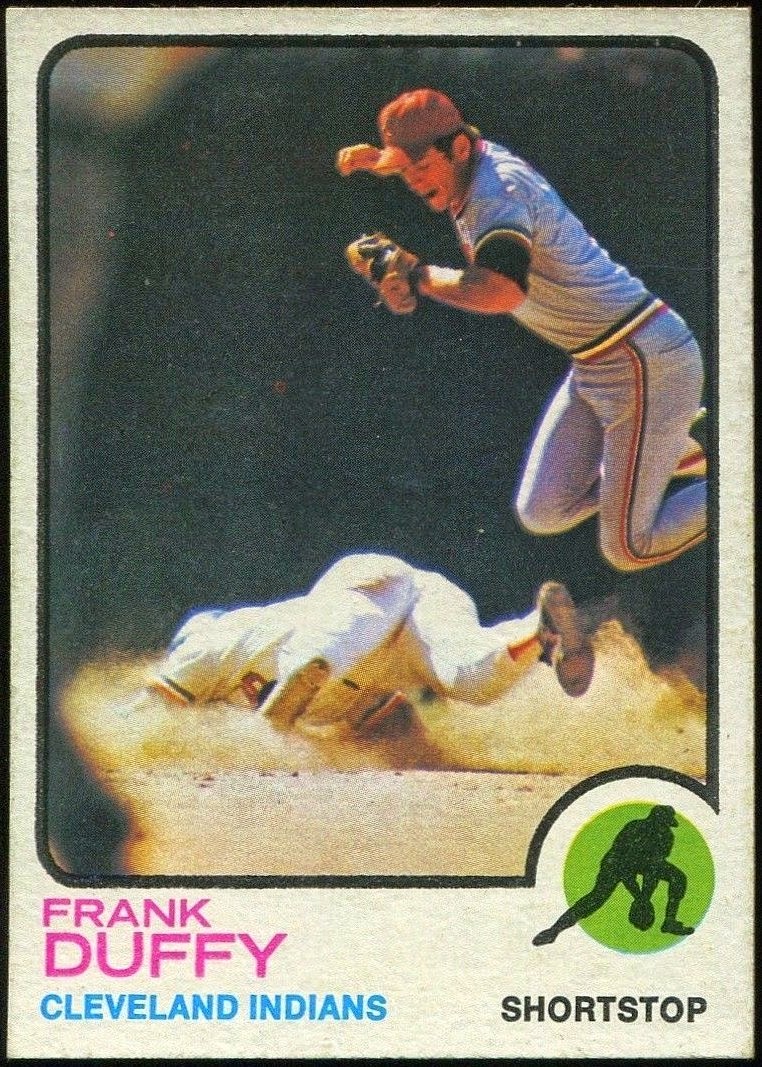 Nice return from your stint on the DL. Definitely good itchy.

Play at the Plate said...