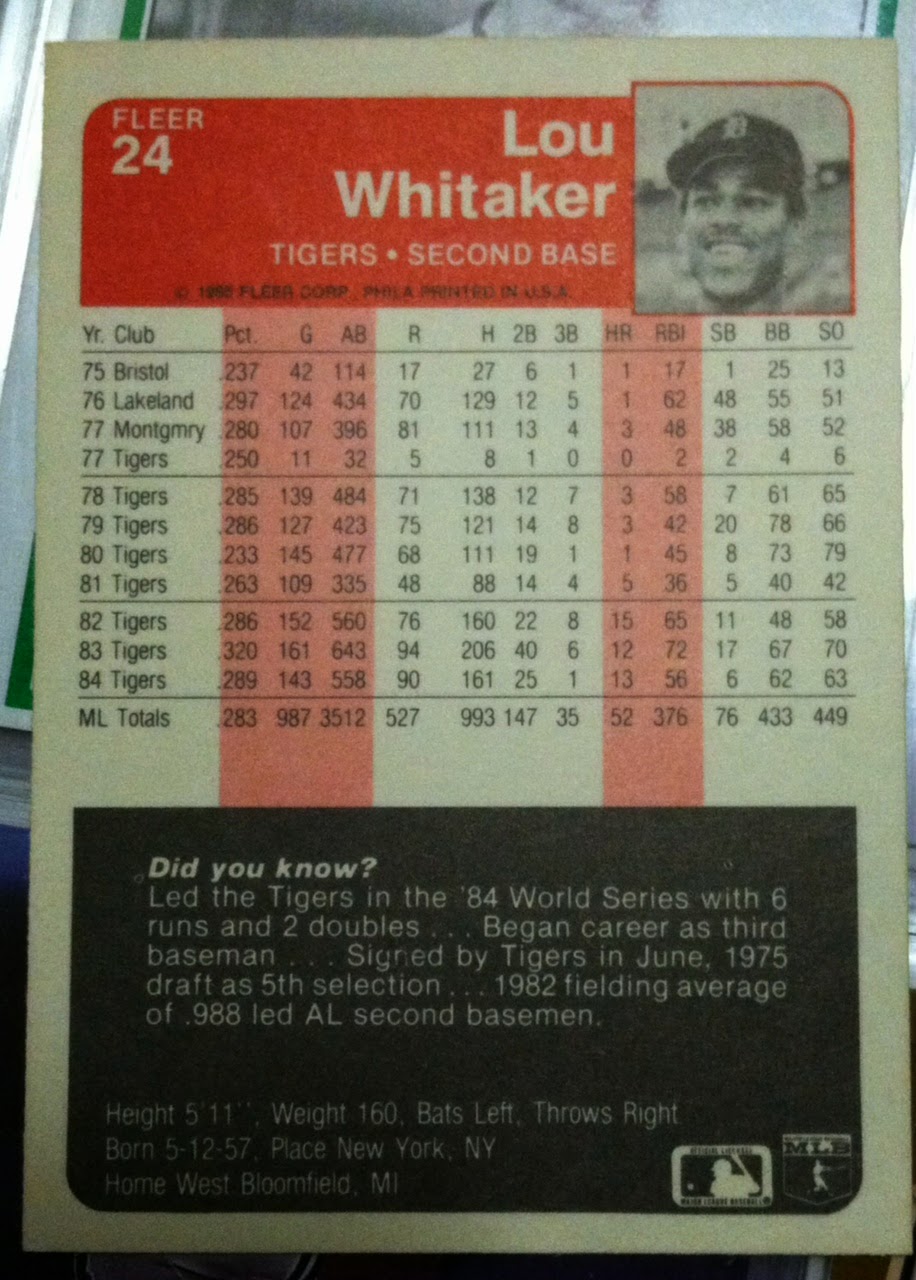 And I thought I had nothing to say about 1984 Fleer Stat backs!

Do you remember this?

Whoa. Stats on the back ON "Stats on the Back!?" Your site has become the literal version of itself!